Last week I was in Toronto, Canada, as a guest speaker at the Music Row North Seminar, and I headlined two shows at the Tin Pan North Music Festival. Toronto…what a huge city…I had no idea! Three things were made perfectly clear: Toronto has eight months of winter and four months of road construction; gas prices are sky high ($1.89 a LITER, multiply that by 4 and you roughly have the price per gallon…they pay tax on TAX!!!); and songwriters are songwriters everywhere.

During the seminar, we heard the same concerns from our brothers and sisters to the North: how do we get our songs played, how do we make money from our creations, and how do we stop the stealing? During the song critique session of the seminar, it was clear that the next generation of Canadian songwriters is ripe with talent. The world is in for a treat, but only if they can support themselves with their music, which is getting harder and harder to do.

Music is everywhere on the Internet: You Tube, Pandora, PressPlay, Rhapsody Internet, XM Radio, Live 365, Project Playlist, Digital Audio services like PlayNet, Dish CD and Sirius XM and Digital Video outlets like Touchtunes, AMI Entertainment and E-cast. Songwriters are paid in MICRO PENNIES. Here’s an example. One of my songs, “You Go First (Do You Wanna Kiss),” was downloaded well over a 1000 times on Rhapsody Internet last quarter. That sounds great until you see that amount of downloads netted me $.25 (note the decimal point is to the LEFT of the numbers). Another song “I Meant To Do That” (#1 and Song Of The Year nomination in Canada), was downloaded well over 600 times last quarter, and I made $.07 (again, note the placement of the decimal point). That’s not $.07 per play…that is $.07 for all 682 plays. Awesome!

Before the Internet, songwriters were paid in full pennies for performances. The same songs, with the same number of plays, would net me over a hundred dollars if played on conventional radio. Add up all of my songs, played on conventional radio each quarter, and I could have a moderate income…enough to live on and write another day. As it stands now, with only 1 out of every 30 songs downloaded being paid for (the other 29 are stolen), those micro pennies net me a cup of coffee…if I don’t go to Starbucks.

So, what do we do? We appeal to you, the consumer. Please do the right thing and don’t steal our music, our creations, our livelihood. We want to make a living doing what we love, and I’m sure you want to continue hearing great music from songwriters around the world because, after all, songwriters are songwriters everywhere…and you, wherever you are, can be the solution. 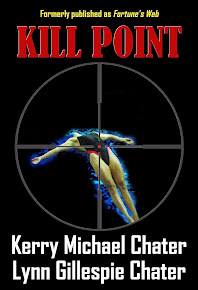 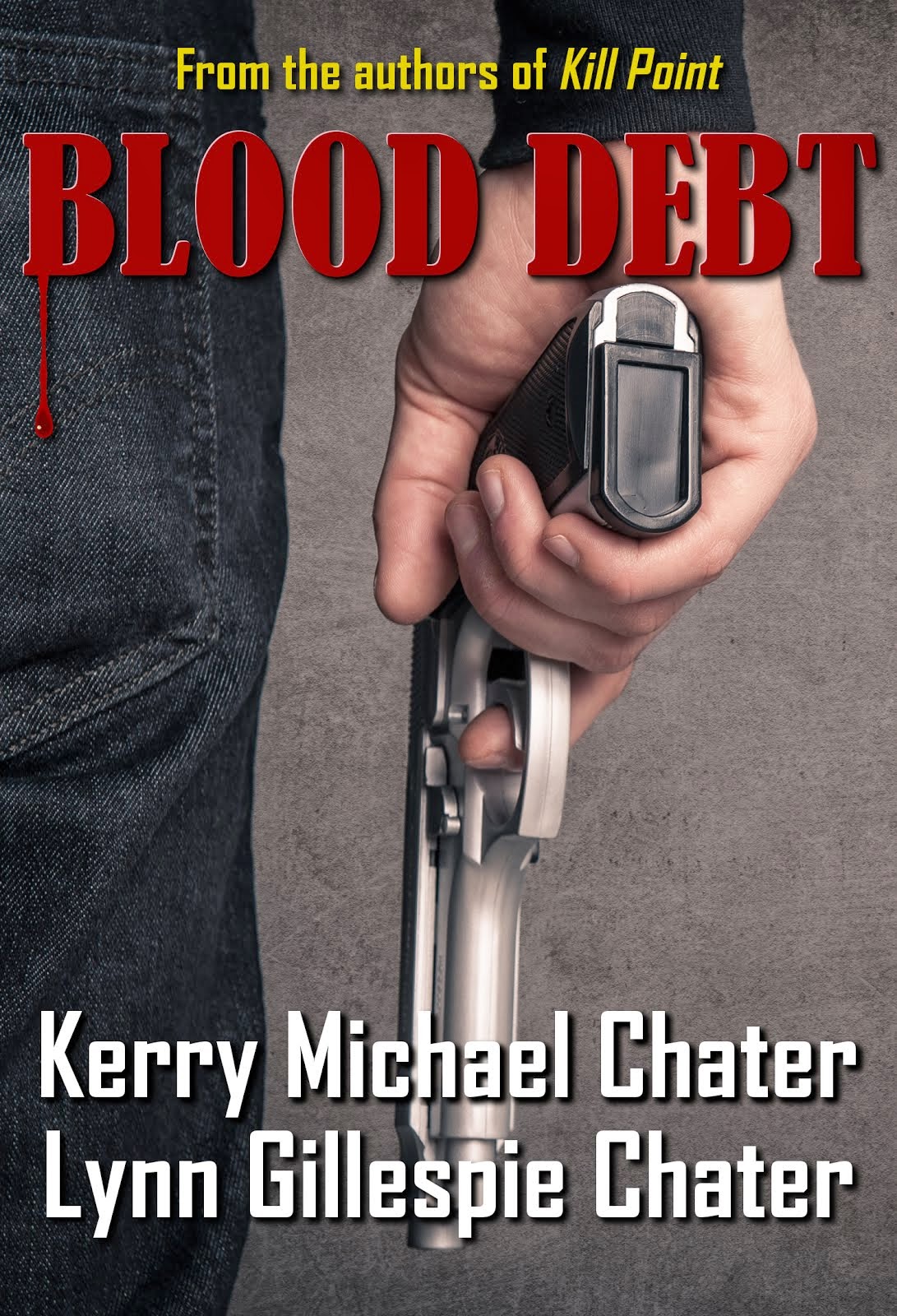 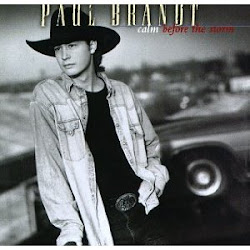 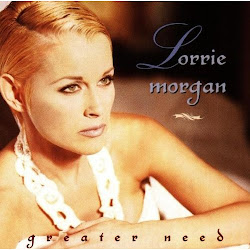 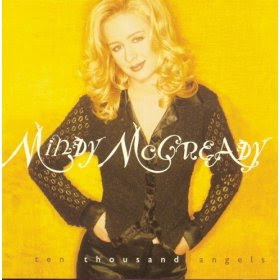